I made a post about Muslims not having enough content in the mainstream media sometime ago. In the post, I mentioned that the reason Most Muslims do not have people they can relate to may attract the wrong role models to them.I have done some research about Muslim women doing very well globally and have come out with some interesting findings.

There are Muslims women out there who are actually doing very well to put Islam on the Map.

In no particular order, I will put their profiles here for you to read about them. 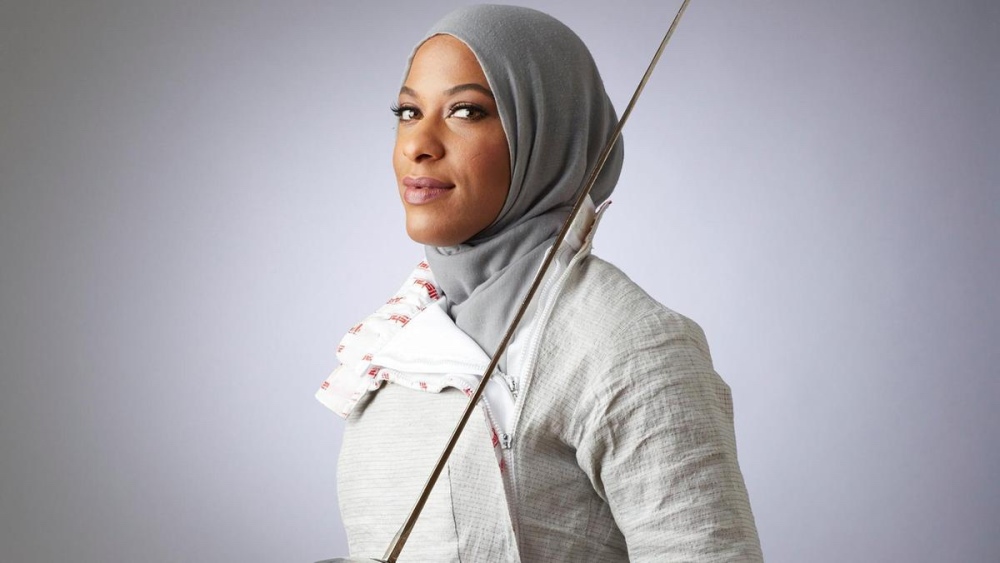 She is an American Sabre Fencer born in December 4 1984, , and a member of the of the United States Fencing team. She became popular when she appeared as the first Muslim American woman to wear a hijab while competing in the Olympics.

The 33 year old mentioned in an interview that she loved wearing her hijab because it is part of who she is.

Ibtihaj has combined her faith and works to inspire the world. A Barbie doll was recently sculpted to the likeness of the Olympic athlete. The doll is fully posable and comes dressed in a fencing uniform with hijab. 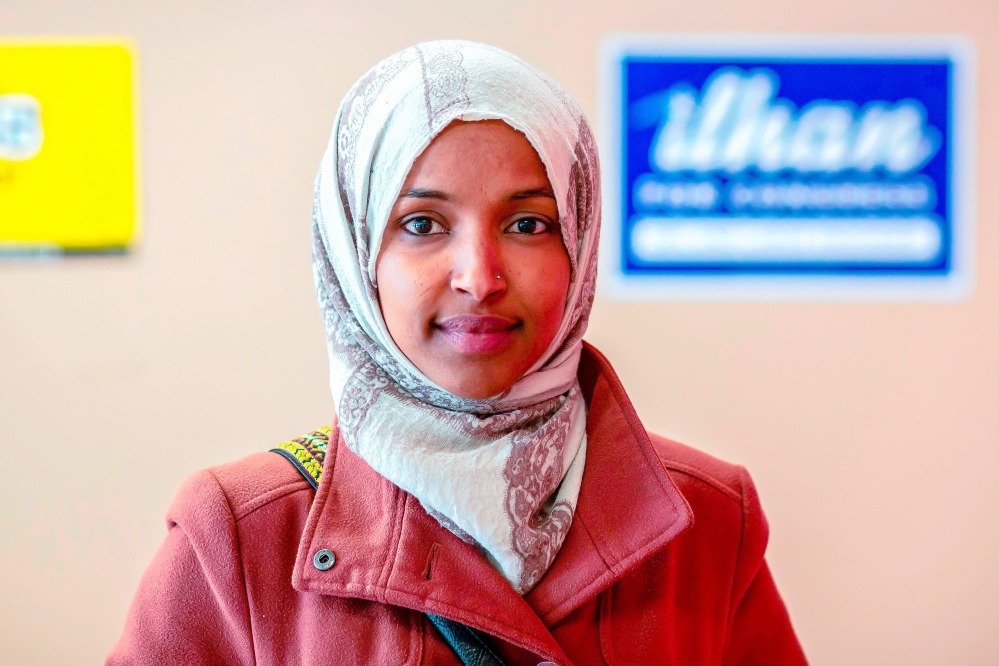 Ilhan has a lot of admirers worldwide for being a bold politician who stands to defend her religion and her state.

The world got to know her when she appeared as the first Muslim woman in hijab to ever compete in the Miss USA pageant.

The Kenyan born Somalian moved to the USA in order to seek refuge due to the war that was going on in her country. 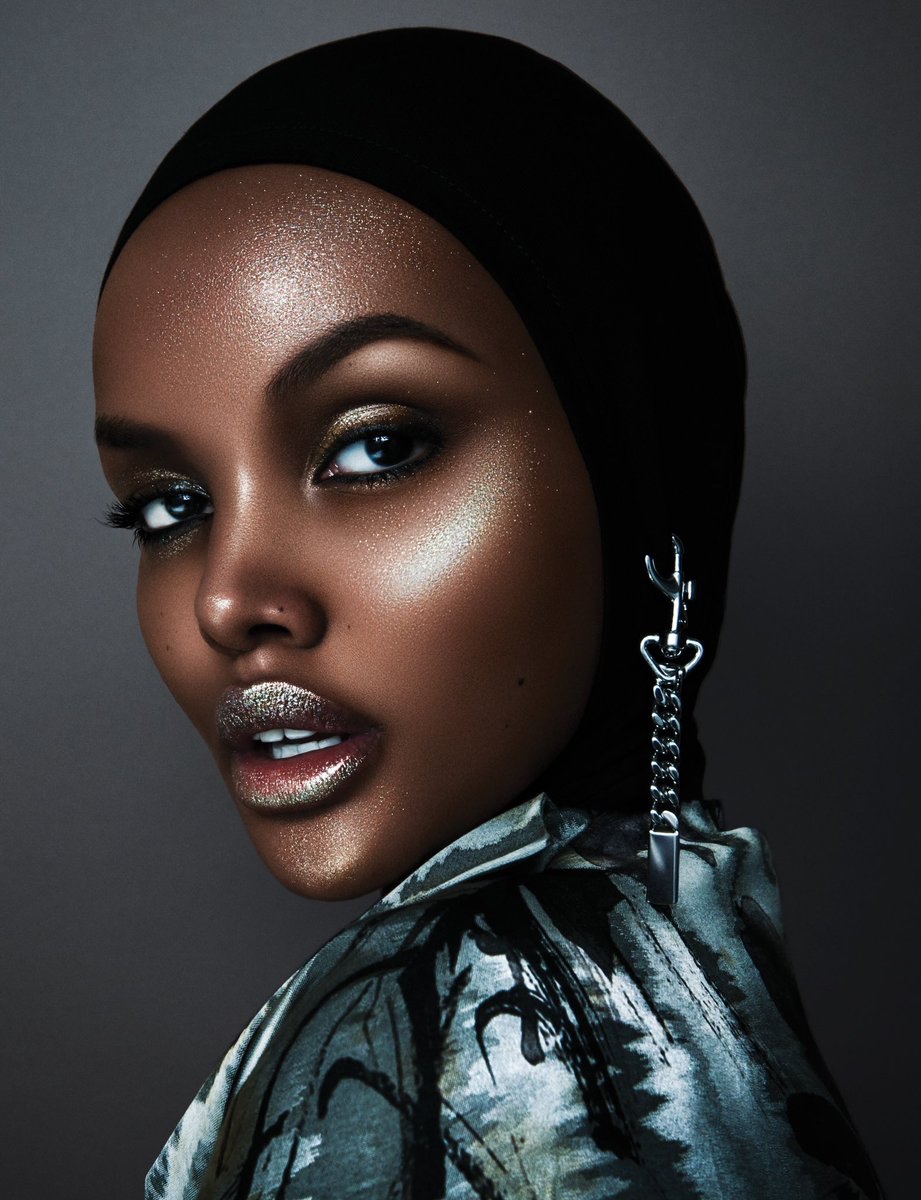 She proves to many that your identity and background should not be a hindrance in whatever you want to achieve in life.

The 27 year old model has appeared on several cover magazines including Vogue Arabia.

She is the first model of color to wear a hijab on the cover of Vogue.

She is also the first woman to wear a hijab and burkini in a sport illustrated swimsuit.

She is an international sought after speaker who hails from Nigeria, West Africa. She is an accomplished facilitator of seminars and workshops to various companies and organizations in the areas of Public Speaking, Team Building, Leadership and personal Development. 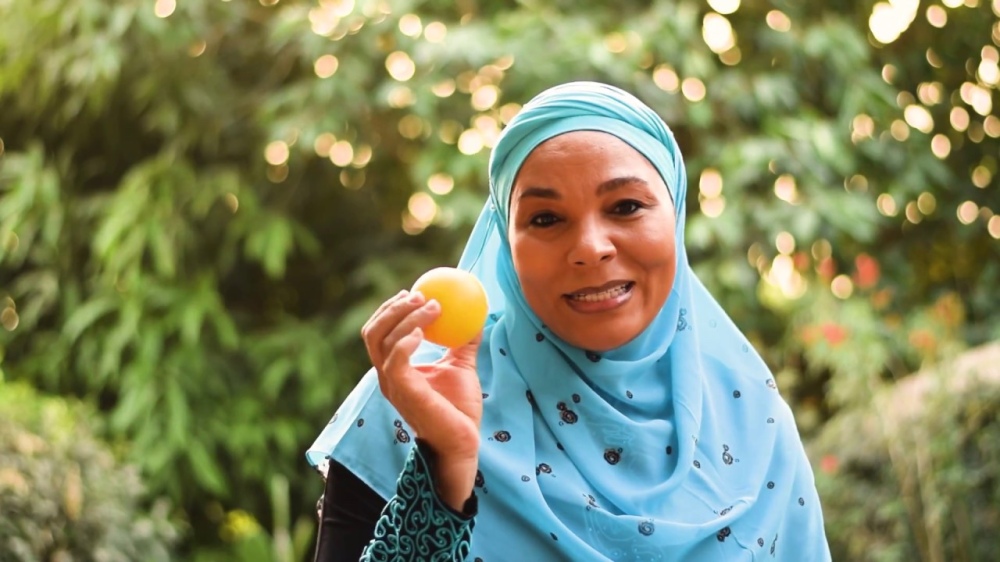 Maryam is passionate about impacting positive knowledge in the society.

She has shared the same stage with renowned speakers and scholars like Ismail Mufti Menk, Naima Roberts, Bilal Philips and many more.

She’s regular on the Nigerian Tv scene with her Human Development series and her marriage talks. She is also a host of Islamic Tv show.

There are so many Muslim women doing great out there. If I did not feature your role model kindly drop her name in the comment section to be featured in my next post.